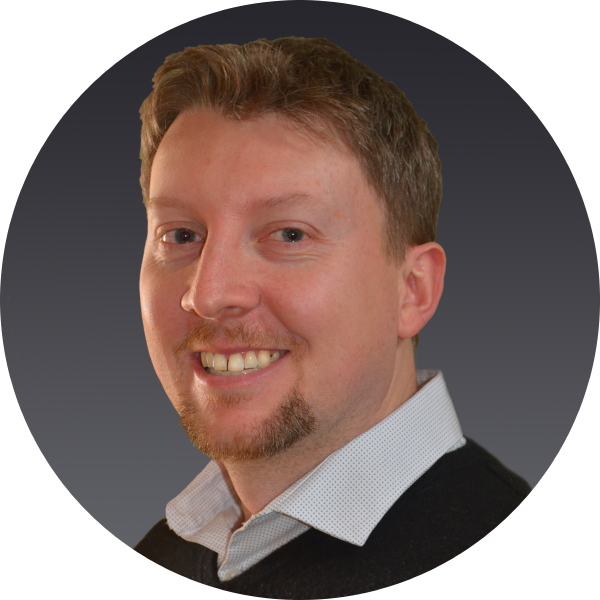 Brad completed his Honours degree in Biological Sciences at the University of Guelph in 2008 and then decided that his future lies elsewhere.
After completing 2 post-graduate accounting certificate programs at Conestoga College, where he placed top in his class, he was hired as a junior accountant with Rod Goetz’s firm in 2010. In September of 2013, he was admitted to membership and received his CGA designation. In 2018, Rod and Brad formed the predecessor company, Goetz & Dunbar. In January of 2021, Rod retired as president of the company, handing over the reigns to Brad. Brad is big on giving back to the community. He is currently a board member for the Greater Kitchener/Waterloo Chamber of Commerce and is involved with the 100 Men Who Give a Damn. Brad, and his wife Amanda, spend most of their free time wrangling their 3-year-old son, Jack, and 1-year-old daughter, Maddison (with the help of their German Shephard, Max, of course). 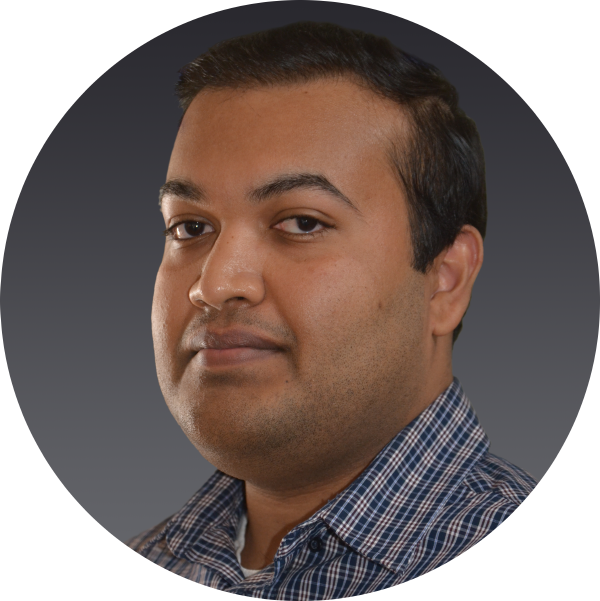 Dyan is the newest team member, joining us full-time in March 2019. However, Dyan has been around the office for longer than that. We hired Dyan as a co-op student in both 2015 and 2016, so this will in fact be his 4th tax season with the firm. He is a graduate of the Accounting, Audit and IT degree program at Conestoga College. 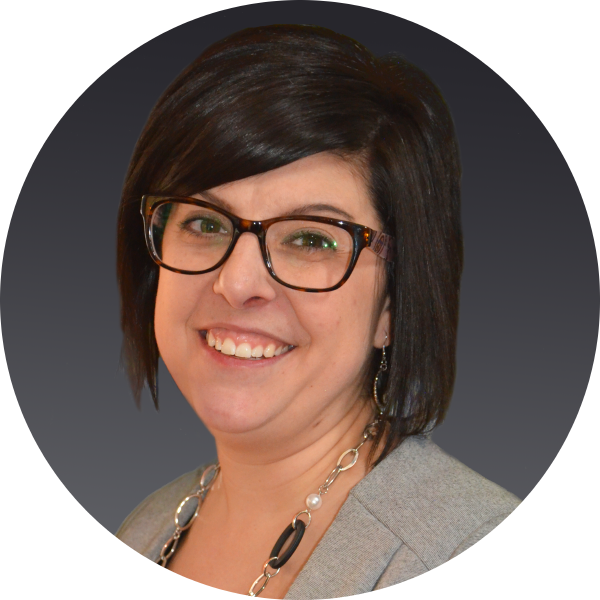 Janelle has been with the company for over 15 years.
Her background as an early childhood educator makes her the perfect manager for the personalities in this office. She is the voice you hear on the phone and the smile that greets you when you walk through our doors. She is a member of the Institute of Professional Bookkeepers of Canada and a Quickbooks and QBO Pro-Advisor. When not at work, Janelle enjoys spending her free time with her husband and their 2 children.